Our Vienna camperstop. I wonder who was in the tour bus? 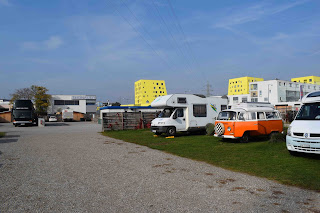 The picture I took to argue 10 euros off our vignette. The previous petrol station was convinced we were either over 3.5t or a seven seater and wanted to charge a bomb so we told him to stick it! 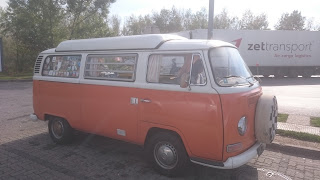 Gyor, a nice place to stop between Vienna and Budapest. 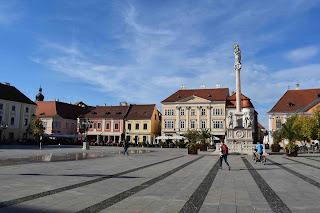 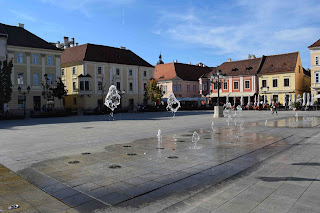 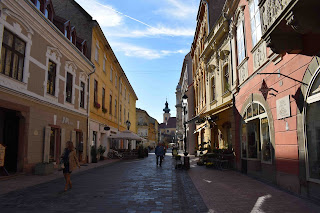 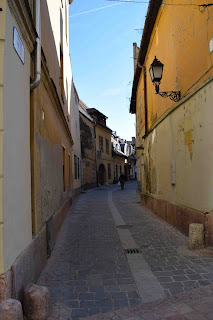 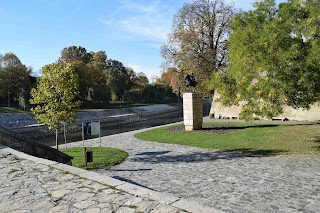 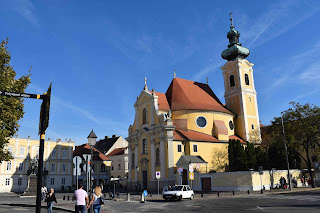 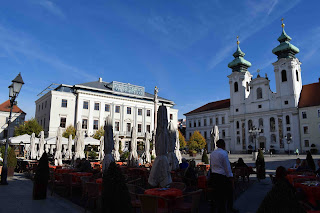 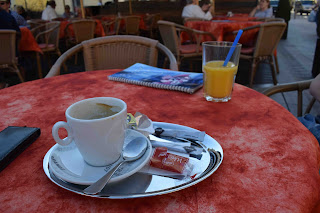 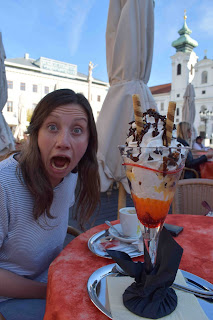 Alex liked this door, I told her the tourist board would be embarrassed. 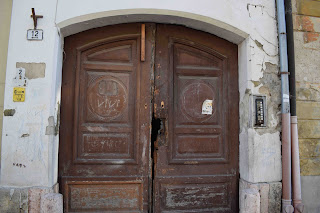 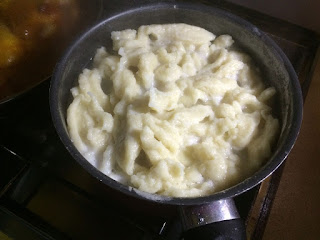 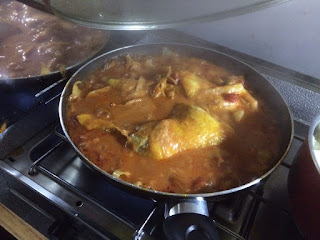 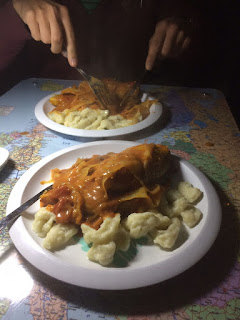 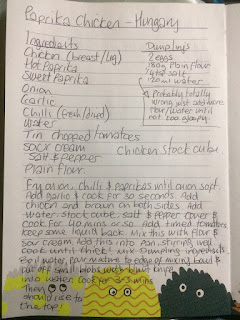 Campsite life, more cleaning with cold water, at least it's inside.. 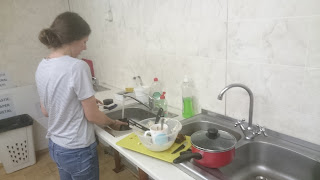