Following a stomach-scraping sleepless night I spent the day with a fever feeling thoroughly sorry for myself. We made it as far as the outskirts of Parma to a local laundrette and whilst I curled up on the bench seat in the campervan, Alex went for a walk.. 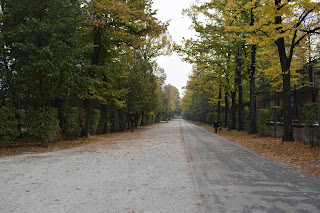 And saw a lake, apparently! 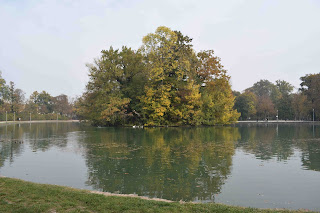 After a long drive we made it to a campsite on the East coast of Italy where I continued to grumble and moan long into the evening.. poor Alex! And again, she was far too nice. 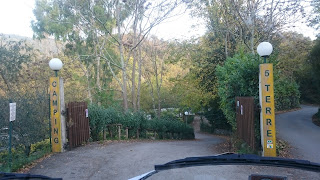 There's no picture of dinner as no one ate dinner! Since it's nearing halloween we watched a Steven King film called 1922, would recommend!