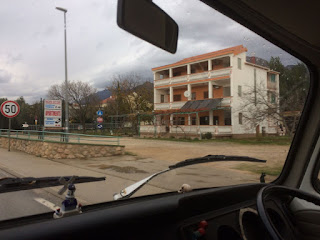 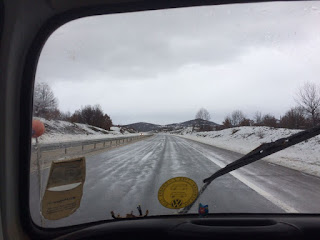 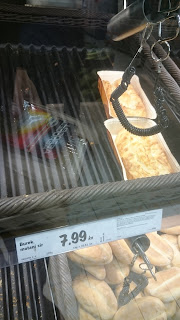 Shortly after the petrol & pastry brake, the windscreen wipers began to scream. After pulling off the motorway it turned out it wasn't the wiper itself but something binding/seizing within the mechanism.

Garage number one did this before deciding that was just where the flaps that let all our cold air in are located and that they didn't have a clue! After being sent 2km down the road, garage number two tried to do the exact same thing even after we pleaded them not to and they only stopped unscrewing it all again when Google Translate was employed to better rant and moan. By this point we had read a few articles online and asked if they could try spraying it with WD40..they did.. and it was fixed. Bloody charged us 30 euros for the hassle though! We picked up some WD40 later.. 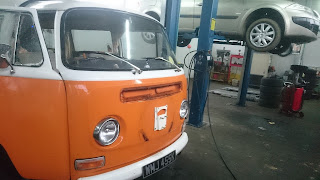 Long tunnels give a break from the freezing cold air. 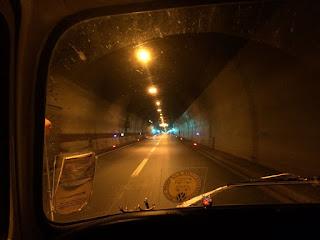 More of the drive, snow is mounting. 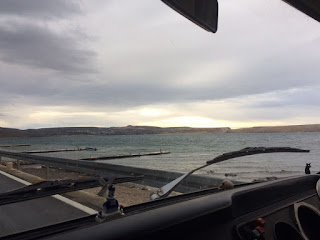 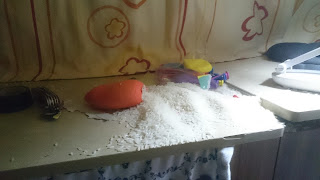 Curtains to block the cold air on our knees. 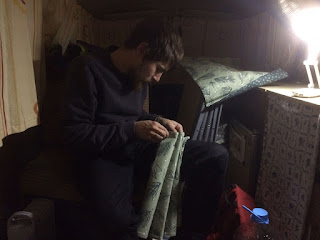 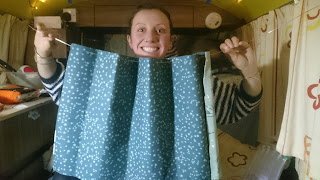 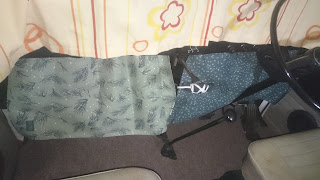 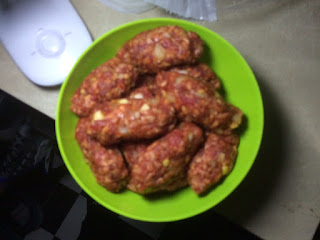 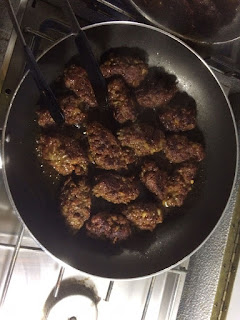 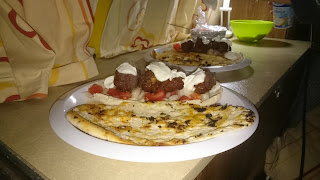